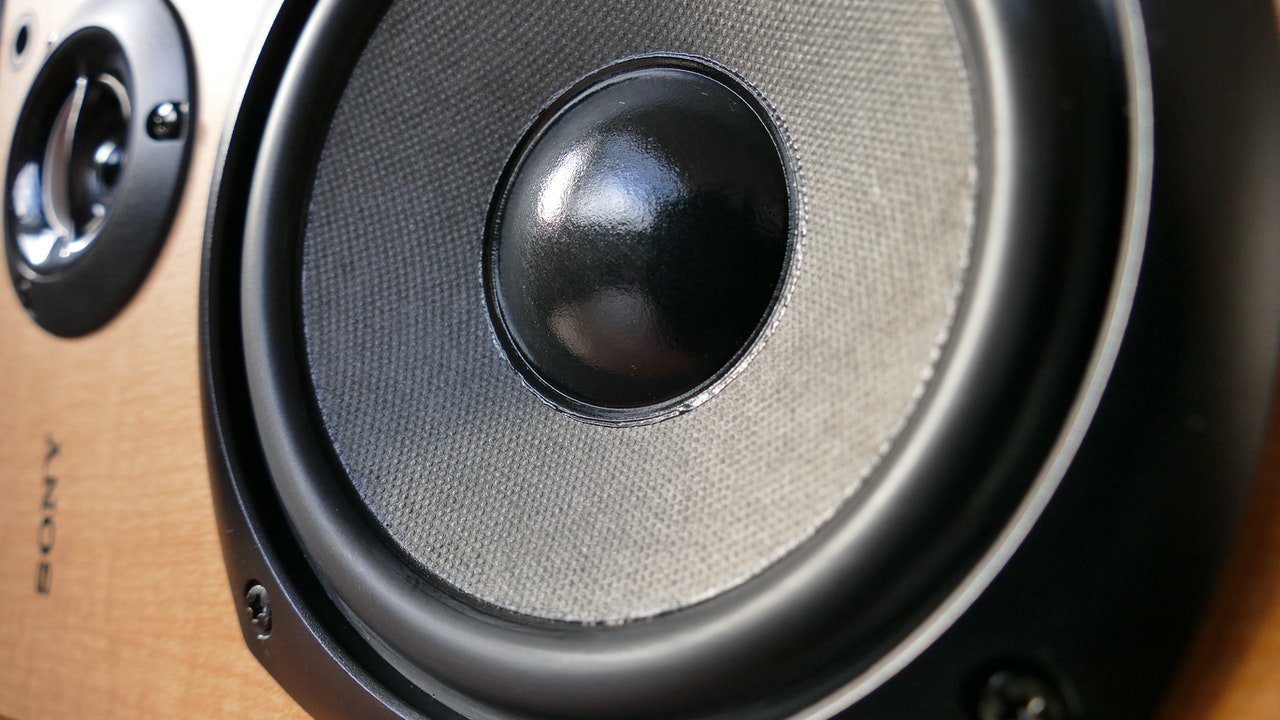 It doesn’t matter if you are a complete newbie or an experienced pro, it is important to understand whether a speaker is an input or output device. Understanding the workings of a computer is a vital first step to technological competency.

Let’s take a closer look at why a speaker is an output device. It’s important to understand the flow of information from input devices, to the processor and onto your output devices.

Is a speaker an input or output device?

If we use the diagram above as a reference a speaker would sit where the output device box is located. Using your mouse, which is the input part of the diagram above, you would open an audio file on your computer. Then the processor would retrieve the file from a storage device like a hard drive and encode it as audio signals. Finally, the processor passes the audio signals to your speaker which then outputs them as sound waves. A printer is an output that works in the same way but it outputs hard copies of your data rather than sound.

Listening to music online would involve a slightly different process. Your computer would not need to reach into your hard drive but would instead get the audio information from your web browser. Apart from that, the sending of instructions and the flow of information remain identical

Your speakers do not send information back to your computer’s central processing unit. The flow of information in this manner is what makes a speaker an output device and not an input device.

You receive feedback from your speakers in the form of sound and then from there, you can send more information to your computer via inputs like a keyboard and mouse.

Why is a speaker an output device?

If you are ever struggling to remember why a speaker is an output device just consider the flow of communication. Your computer tells the speakers what to do rather than your speakers telling your computer how to operate. On the other hand, your keyboard sends your computer instructions and tells it what keys have been pushed.

Essentially your speaker’s primary job is to take information that it receives and output it. Input devices on the other hand have the primary purpose of sending data. It will then be processed by your computer and forward on to other parts of the system

In short, speakers are output devices because:

RELATED What is the average IQ of a software developer?

What are the inputs and outputs of a speaker?

We’ve explained why a speaker is an output device and looked at how it functions in the context of your entire computer setup. Now let’s take a look at a speaker as a standalone device and what its specific inputs and outputs are.

Your speakers receive input in the form of audio signals from devices such as your mobile phone or computer. High-end speakers are usually connected via wires that plug into input ports in the back of your speakers.

These usually range from a single female TR jack from lower-end speakers, up to RCA or XLR jacks for more expensive speakers. Modern speakers also receive inputs wirelessly using Bluetooth technology. However, the quality of Wireless transmission is not as good as that of a cable.

The output of a speaker is of course the sound that it produces in the form of sound waves. Depending on the quality of the speakers you can experience the same song in vastly different ways.

Is a Bluetooth speaker an output device?

Like a typical speaker, a Bluetooth speaker is an output device that receives information from an external source and outputs it as sound waves. Bluetooth speakers have become incredibly popular over the last decade and 88% of wireless speakers sold in the United States were Bluetooth enabled.

The Bluetooth speaker market is set to grow by more than 18% by 2026 which has been largely driven by the explosion of the music streaming industry.

Bluetooth speakers function in the same way as standard wired speakers. However, instead of receiving the audio signals via cable, the data is instead sent over Bluetooth. It means that Bluetooth speakers are a lot more of a versatile output device than speakers that are connected by a cable. They can be moved around your house and even taken with you when you travel.

Similar to that cable cousins Bluetooth speakers still only ever receive data, they do not send information back over the Bluetooth waves to your computer processor.

RELATED Why do programmers go bald?